Euston is one of London’s best-connected areas, making it popular with both local businesses and companies that commute both nationally and internationally on a regular basis. The station itself first opened in 1837 with a service to Birmingham, and to this day remains a hive of activity, boasting shops, restaurants and a growing number of nearby workspaces.

A handful of established commercial properties are also close by and provide ample access to London’s West End district via the Victoria Line.

You’ll struggle to find a better-connected location than Euston and King’s Cross - two of the busiest railway stations in the UK. Both link to the Northern Line, with Euston also served by the Victoria Line and Kings Cross connected to the Piccadilly, Hammersmith & City and Circle Lines, and the Thameslink. St Pancras International is also nestled between the two stations, making it convenient for international business travellers.

Things to do, see and eat

There’s more to Euston than just the station. On Euston Road, there’s the Wellcome Collection, a free museum and library connecting science, medicine, life and art, as well as the British Library which is well worth a visit. Also nearby is Marylebone High Street, containing a range of boutique shops, restaurants and bars.

When it comes to authentic dining experiences the restaurants on Drummond Street, famous for their delicious South Asian food at very reasonable prices, are a must. As well as eateries, the area around Drummond Street boasts local pubs, bars and even a theatre - it’s a real community. 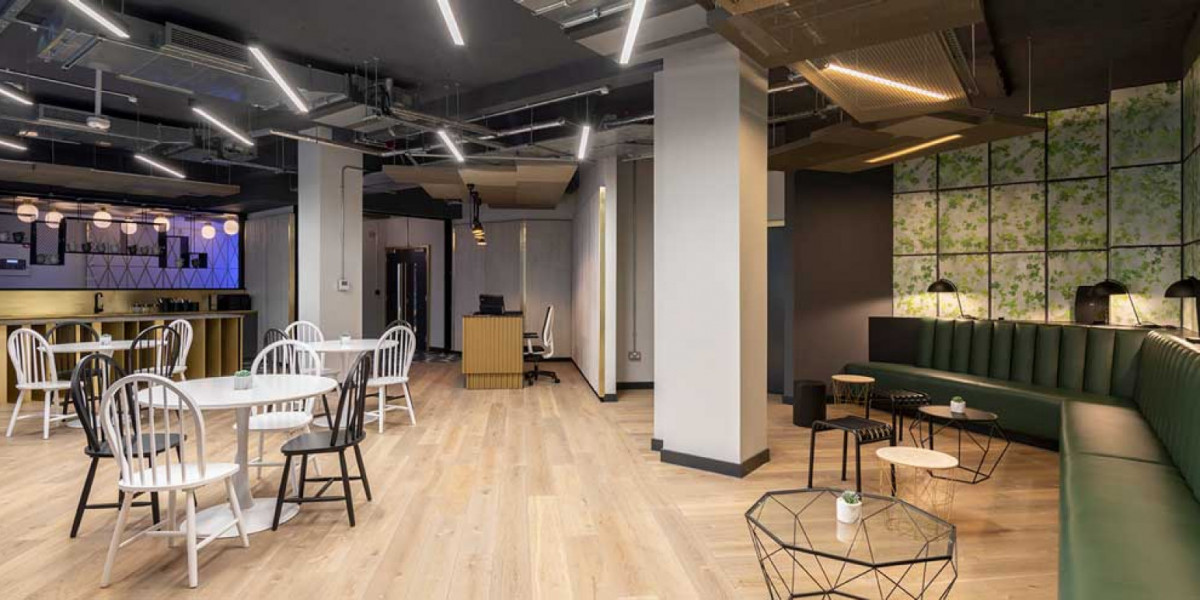