The laid back, design-centric business district

Situated in the London Borough of Islington between Barbican and St Paul’s, Farringdon based businesses benefit from grade A space at a comparatively low cost. This City Fringe location is where old meets new and smart combines with casual to create somewhere unique and full of personality.

Farringdon was once an industrial area and is now a fashionable hotspot with old warehouses transformed into trendy restaurants and coworking spaces.

Farringdon is proving particularly appealing to businesses in the creative and tech industries. It recently received investment in its transportation links and internet connectivity making it appealing to businesses who rely on national and international travel. It’s also a stone’s throw from Old Street’s Silicon Roundabout which is an added bonus.

Farringdon Station’s capacity has been expanded, providing commuters with a more efficient, less stressful experience. The Circle, Hammersmith & City and Metropolitan lines run through Farringdon on the Underground and the area is a key part of the Thameslink Programme, connecting business commuters to destinations as far afield as Hertfordshire with a single change of a train at London St Pancras.

Farringdon is closely aligned with London’s arts and culture scene and is near to the Museum of London, Barbican Centre and the University of Arts London. In other words, there’s always something interesting to discover on a lunch break or day off from the office.

When it comes to dining out with clients, Mark Jarvis’ fine dining restaurant Anglo serves up seasonal British fare with a creative twist in a pared-back setting. Bleeding Heart is a bit of a London institution and dishes out classic-yet-modern French food paired with wine supplied by their cellar. Needless to say, you’ll find numerous craft beer pubs around every corner for a celebratory beer or post-work drinks. 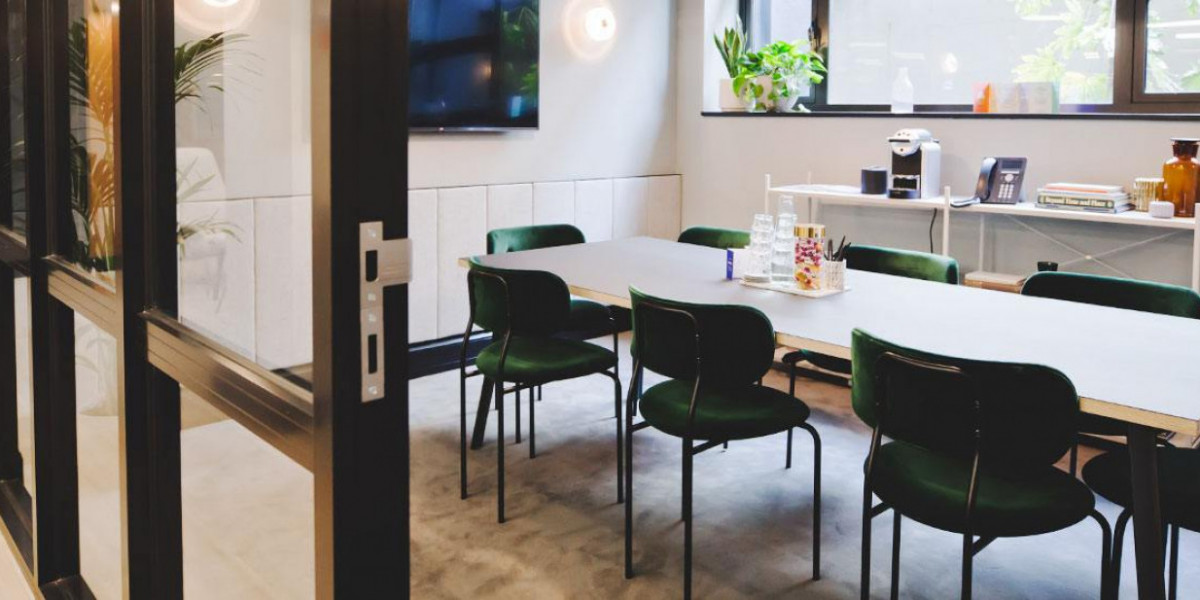