One of London’s most iconic business locations.

Monument is best known for - you guessed it - The Monument that has been welcoming visitors for over 300 years. It was designed by Sir Christopher Wren in 1677 to commemorate the Great Fire of London; you can climb its 311 steps and enjoy breathtaking views of the city and its limits.

Today, Monument is also a bustling business district and shares a station with Bank. It’s home to a handful of exceptional office spaces, including 10 Lower Thames Street and 20 St Dunstan's Hill, famous for its nautical theme and concierge-style services. Like the monument itself, both have roof terraces looking out onto the London skyline.

Monument is a popular destination for financial services companies; however, its proximity to the Southbank and Barbican give it a more diverse appeal than neighbouring Bank. As such, you’ll also find media agencies, lawyers and tech companies occupying the areas contemporary serviced office developments.

As well as The Monument, the area is home to one of London’s best hidden gems: St Dunstan in the East. It’s a strangely atmospheric garden set in the ruins of an old church that was also designed by Sir Christopher Wren. Leadenhall Market, a restored Victorian market on Gracechurch Street, is also well worth a look.

William's Bar and Bistro, an elegant bar with simple steak and lobster menu, is also described as a “hidden gem” by one reviewer. You can enjoy an afternoon tea there too with friends, clinets or coworkers. Regardless, there are plenty of places to find a bite to eat at lunch, including vegan-friendly Oliver and Squash and high street classics like EAT and Le Pain Quotidien. 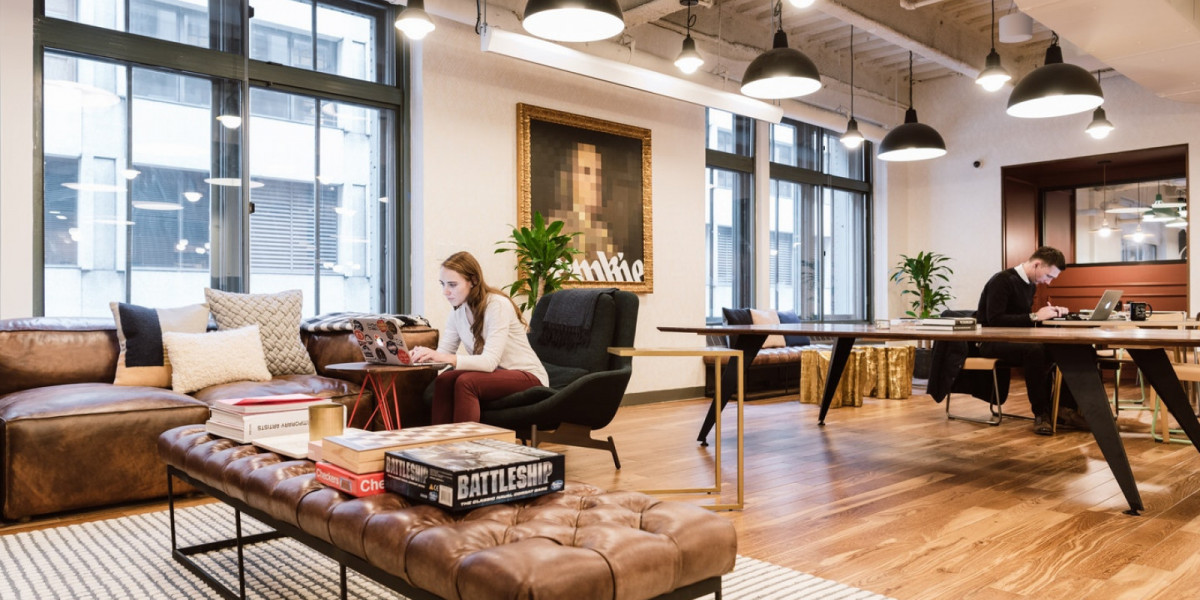