The eclectic West End location with a bohemian past.

Back in the day, Fitzrovia was a bohemian hang out for artists and writers like Virginia Woolf. Nowadays, it’s an eclectic place that has “a bit of everything”. The relatively small area is bordered by Oxford Street to the south and Euston Road to the north. You’ll find a mix of 1960s office blocks and stucco-fronted aristocratic buildings around every corner.

There are around 17 offices to choose from in Fitzrovia each varying in style and quality. Although it rubs shoulders with neighbouring Mayfair (where desks start at £600 per month), it’s not as expensive. It’s still well connected though, and it’s proximity to Soho and Regent’s Park makes it a very desirable business location.

Fitzrovia attracts businesses from a range of industries but there is a notable presence of businesses in advertising, PR, digital media and film. The BBC’s new Broadcasting House (one of the largest broadcasting centres in the world) and other BBC buildings are situated on the western edge of the neighbourhood.

Fitzrovia’s West End location means its inhabitants are never far from a tube station or bus route. Goodge Street is right in the middle providing access to the Northern Line. Great Portland Street, Warren Street and Euston Square are situated on the northern border and Oxford Circus and Tottenham Court Road can be found on Fitzrovia’s southern border.

Charlotte Street is a popular spot for businesses looking for a bite to eat with clients or coworkers. In terms of restaurants, there really is something for everyone, from high street classics like COTE Brasserie to more high-end eateries like ROKA (Japanese) and Gaucho (famous for steak). Failing that, Soho is only a 10-minute walk away.

Lots of famous landmark locations are close by, such as the Sanderson Hotel that serves a popular afternoon tea, London Zoo, BT Tower - one of the tallest buildings in London - and hidden gems like the Grant Museum of Zoology, housed in a former Edwardian library belonging to University College London. 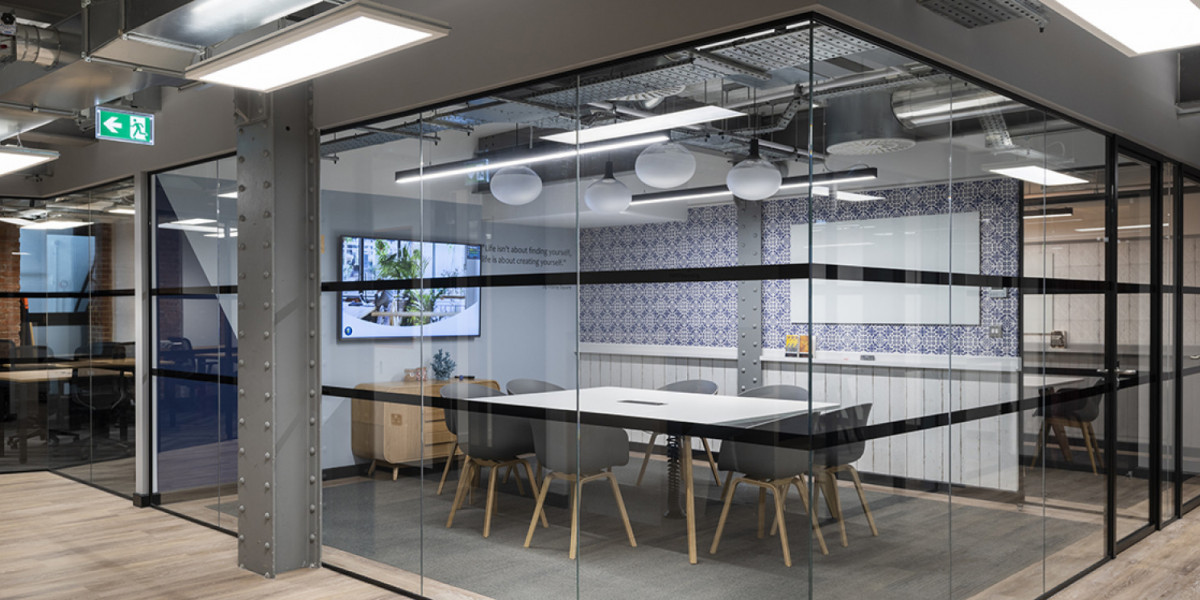