A prestigious location with an illustrious history.

Mayfair is one of the most affluent and expensive areas in London. It became famous in the 17th century for its annual “May Fair” that took place in what is now Shepherd Market, located between Piccadilly and Curzon Street. Designer shops, Michelin Star restaurants, boutique galleries and stylish offices line Mayfair’s charming Georgian streets.

Given its reputation for sophistication, it might come as a surprise that monthly desk rates in Mayfair start from around £600. That said, most desks come in at around £900 per month. Virtual offices are very popular with businesses who want to benefit from the prestige that comes with a W1 address without committing to a private office agreement.

Luxury retail brands, wealth management firms and high-end property agents are just some of the sectors that have called Mayfair home for a number of decades. However, the growing number of relatively affordable flexible workspaces in the area, such as 67 Grosvenor Street, is beginning to attract a more diverse range of business types.

Depending on where you’re based in Mayfair, it’s more than likely one of the following stations will be within walking distance: Marble Arch, Bond Street, Oxford Circus, Picadilly Circus and Green Park. Needless to say, a number of bus routes also run through the area.

Bond Street Station will also become a Crossrail hub when it opens.

There’s plenty to do in Mayfair for culture vultures. For instance, the Royal Academy of Arts in Piccadilly has been around for over 250 years and is famous for its Summer Exhibition that showcases innovative works by contemporary artists. The area isn’t short of green spaces either: Green Park borders Mayfair to the West and is glorious in the autumn months! 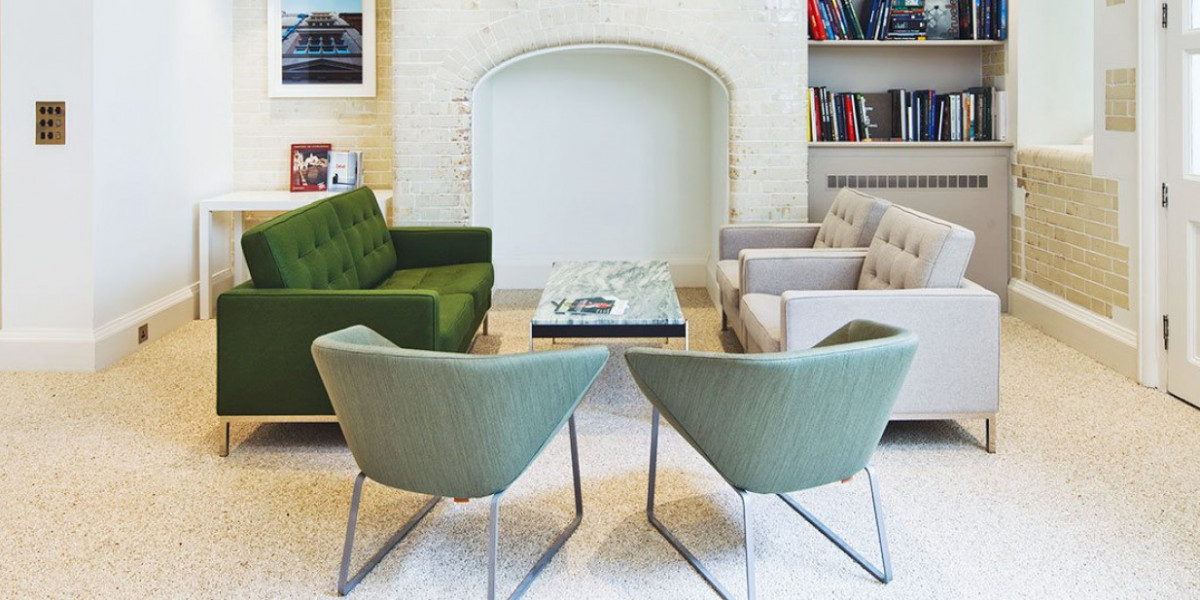