Soho has retained its crown as London’s main entertainment district since the 19th century. From Wardour Street’s extensive range of eateries to iconic institutions such as Ronnie Scott’s, there’s something for every appetite, taste and budget. As with its shops, there’s an office for everyone in Soho - including large corporates and smaller, boutique brands.

There are 32 offices to choose from in Soho, making it one of the most densely populated areas in London for flexible workspace. You’ll find more basic, self-contained workspaces in period buildings as well as design-centric offices in slightly newer developments. You can even grab a £50 hot desk membership at 11 Golden Square.

Many of the major names in music, fashion and digital media call the electric streets of Soho home. The area is famous around the world as the leading supplier of post-production services for the film, TV and advertising industries, and there’s estimated to be around 200 post-production companies operating in the area at the moment.

Its West End location means Soho is very well connected, and you’re never far away from an underground station. Piccadilly Circus, Oxford Circus and Tottenham Court Road stations are all within walking distance and a number of bus routes run through the area.

The sheer amount of tourists and workers travelling through the area at any given time means Soho can get quite congested. Take extra care when cycling and watch out for wayward pedestrians as well as vehicles on the narrower streets!

Soho really knows how to show its inhabitants a good time. For a post-work pint or two, head over to The French House, a Grade II listed pub on Dean Street. If culture is your thing, check out a show at Soho Theatre or an exhibition at The Photographers Gallery which is tucked away on Ramillies Street. For partying with coworkers, try El Camion or G-A-Y Late.

You can cater to the tastes of all clients and coworkers in Soho. 10 Greek Street serves up contemporary European fare, Bao is a great choice if you’re into Taiwanese street food-inspired dishes and Berenjak specialises in Persian flavours in boho-chic surroundings. Of course, there are all the famous high street restaurants to fall back on too. 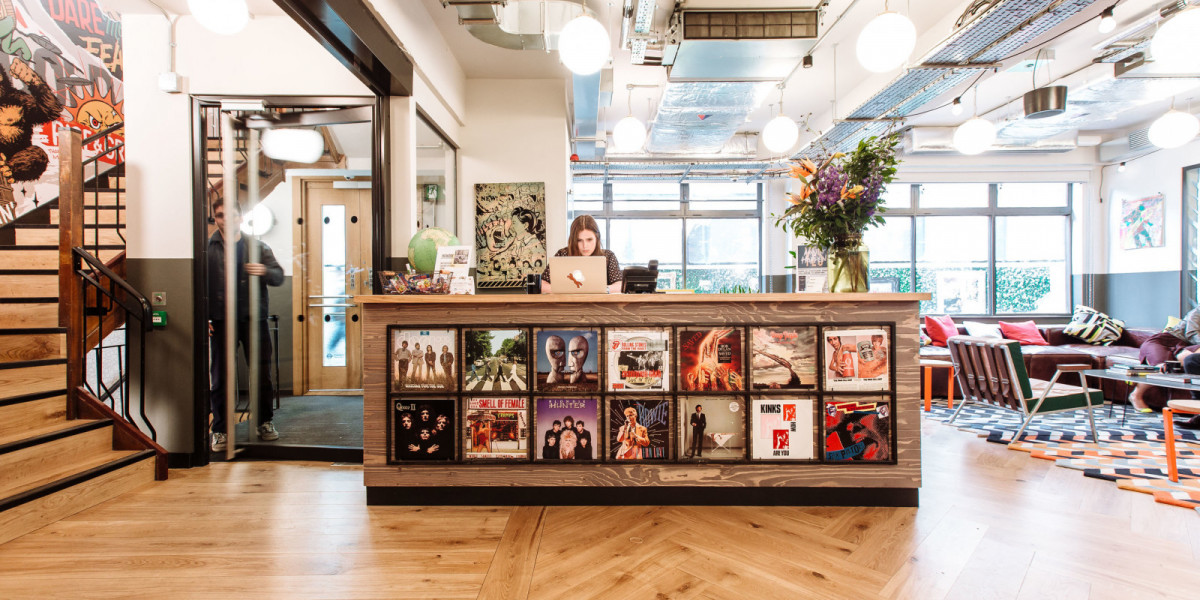