Working in The City of London

City of London was founded by the Romans (who named it “Londinium”) in around AD50. During the 14th century, its port became a European hub for trading and today the City is home to a thriving trading and financial services community. The area’s iconic commercial properties include The Gherkin, Leadenhall Building, Heron Tower and the brand new Walkie Talkie building.

Browse Office Spaces in the City of London

HQs in City of London

The Stock Exchange and Bank of England lie within the City’s perimeters and a number of financial giants call it home, from Aviva through to Union Bank UK. It also attracts fintech startups and scaleups, and a handful of accelerators operate in the area. See Tech City Hub, Bathtub 2 Boardroom and In-Residence by JP Morgan for more information.

City of London covers 2.9 km², so your nearest transport link will depend on where you’re based, although you’re never that far from a viable option. The following London Underground and Overground stations fall within City of London’s boundaries:

Tower Bridge, Tower of London and St Paul’s Cathedral are arguably the most iconic historic attractions in the City of London. Barbican Estate is also situated within the City and is a prominent example of Brutalist architecture. The complex contains residential property, Barbican Arts Centre, Museum of London, Guildhall School of Music and Drama and more.

Food-wise, the area has something for every appetite and budget. Restaurants can get busy during the week, but on weekends the place has a quieter vibe. For Michelin-starred seafood cookery, head to Angler in Moorgate. For a budget burger, tr  Bleecker in Bloomberg Arcade, Bank. Duck and Waffle at 110 Bishopsgate is also well worth a visit and the views are great. 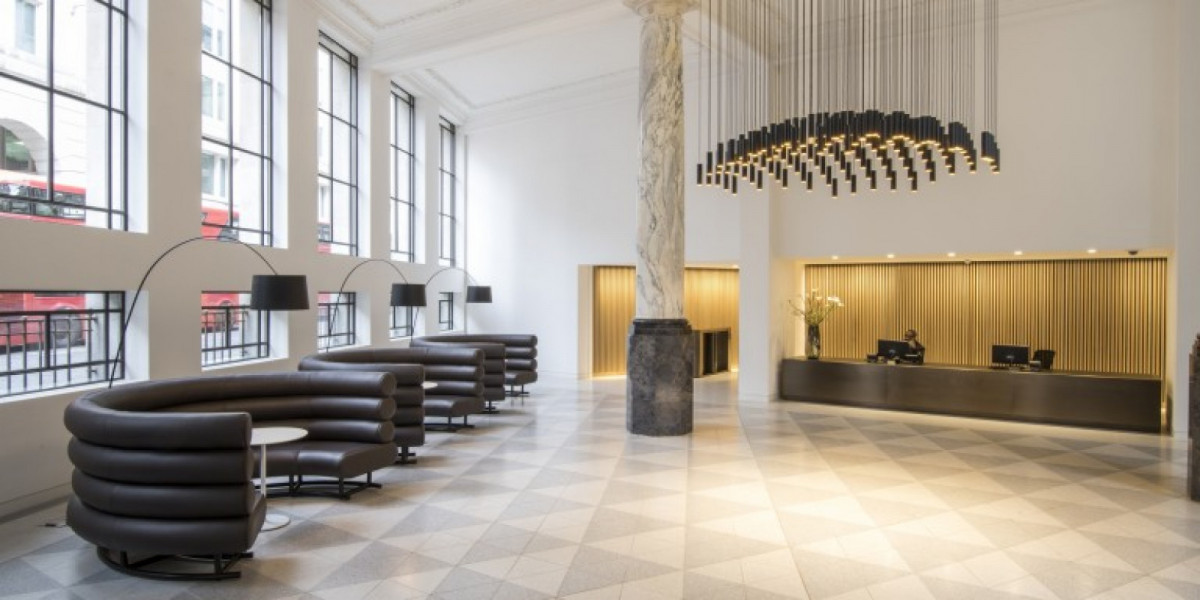